The lead up to Christmas is often a busy time of year. With the imminent codeine up-scheduling legislation taking effect from 1 February and a new Painaustralia project to work with our key members, the medical colleges and health groups to communicate the changes over December and January, it has been an industrious time for the team at Painaustralia and for our partner organisations.

Painaustralia has worked closely with our key members, the Faculty of Pain Medicine and the Australian Pain Society, as well medical colleges and health groups to advocate to politicians and the community about up-scheduling of codeine as an issue that underlines the Importance of effective pain management for millions of Australians. In addition to four joint media releases, two joint letters were issued to State and Territory Health Ministers and all Federal MPs and Senators.

Painaustralia has developed a codeine fact sheet and infographic as well as a joint ‘myth buster’ fact sheet with the Royal Australasian College of Physicians. It has been a time of considerable mainstream and social media follow up on this issue, which will continue as February draws closer.

The other major task for Painaustralia in the past few weeks has been the preparation of our Pre-Budget Submission 2018-19 submitted to Treasury this week. We have worked with our members to identify 16 key projects under seven priority objectives so there will be plenty of choice for Government in the lead up to a federal election seeking to invest in practical and effective pain management solutions to address the needs of millions of Australians living with chronic pain. Further detail on the submission is provided in this edition. 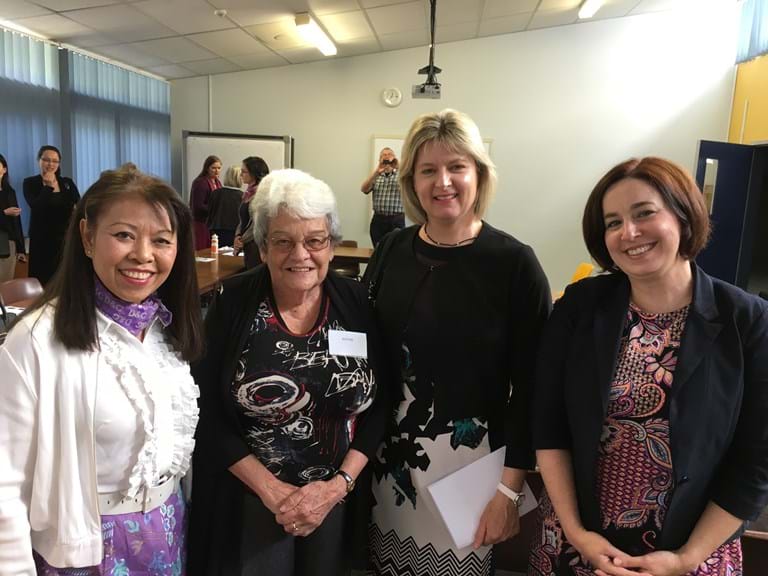 It has been a somewhat turbulent time in our Federal Parliament of late. Despite this, the business of government has continued and we have been actively engaging with our Federal and State politicians and friends in the bureaucracy to ensure pain remains on their agenda.

It was pleasing to see some success in the areas of new research funding as well as a commitment to a national action plan for endometriosis thanks to the strong advocacy of the Australian Coalition for Endometriosis which includes Pelvic Pain Australia, Endoactive, QENDO, Endometriosis Australia and the Canberra Endometriosis Network working with researcher Grant Montgomery from the University of Queensland. The support from ALP’s Gai Brodtmann and LNP’s Nicolle Flint to create the Parliamentary Friends of Endometriosis combined with the announcement from Minister Hunt for a national action plan and increased research funding made for a joyful celebration at Parliament House on Tuesday evening 5 December. Congratulations to all involved for improving the lives of people living with endometriosis in Australia!

Painaustralia will be closed from 22 December 2017 to 2 January 2018. The team at Painaustralia wish all of our members a safe and happy festive season and we look forward to working with you in 2018 to make addressing pain a national priority. 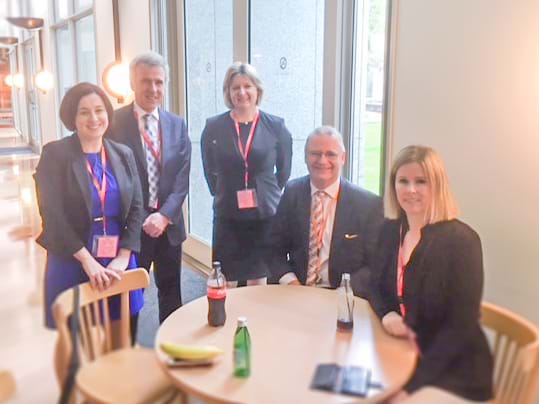