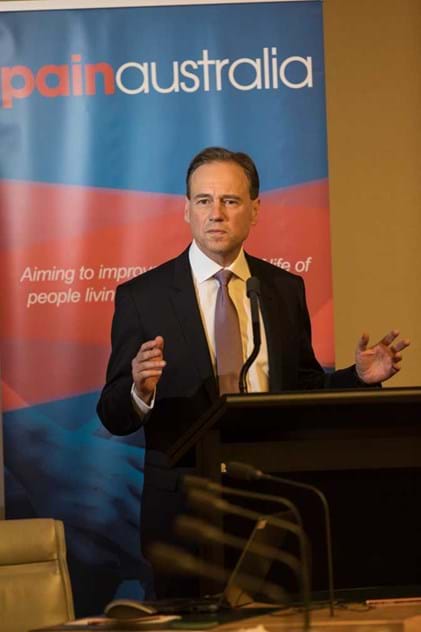 Painaustralia welcomed the re-election of the Morrison Government and congratulated them on a strong and effective campaign.

Painaustralia CEO, Carol Bennett, noted the importance of the Coalition’s funding commitments on health that were pivotal to their election campaign and win.

Painaustralia has been pleased to work with the Coalition and Health Minister Greg Hunt in ground-breaking work to advance pain management in Australia over the last 12 months.  Minister Hunt funded the first Strategic National Action Plan for Pain Management. At the launch of the Cost of Pain report, Minister Hunt also committed an additional $6.8m to deliver better pain management across Australia, as well as the establishment of a National Advisory Council on Pain.

Australia was the first country in the world to develop a national framework for pain management with the National Pain Strategy in 2010, and the Health Minister, Greg Hunt MP, further advanced this objective by funding the development of the National Strategic Action Plan for Pain Management.

With the re-election of the Morrison Government, Australia now has the opportunity to lead the world with the implementation of the first, fully funded government response to comprehensively addressing the burden of pain.

Painaustralia looks forward to continuing our work with the Morrison Government, Health Minister Greg Hunt and our stakeholders to further address the need for an improved national approach to pain management.