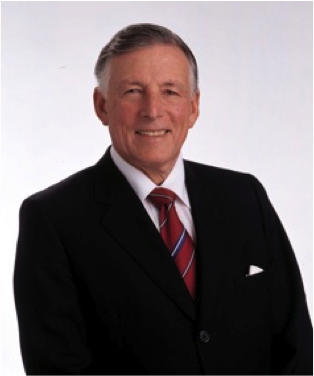 Painaustralia Board Director, Professor Michael Cousins AO has been honoured for his contribution to the Faculty of Pain Medicine and the Australian and New Zealand College of Anaesthetists (ANZCA), with a wonderful portrait by New South Wales artist Peter Smeeth.

The artwork was unveiled during ANZCA’s Annual Scientific Meeting, held cojointly with the Royal Australasian College of Surgeons, in Sydney 7-11 May 2018.

Professor Cousins, a founding Painaustralia Board member, is a world-leading Pain Medicine Specialist, who has accummulated almost 50 years of research, teaching, and clinical innovation and development in pain medicine in Australia and internationally.

Painaustralia congratulates Professor Cousins on this latest honour, and we are grateful for his continued advocacy efforts for people living with pain.

Following are some brief highlights from his impressive career.