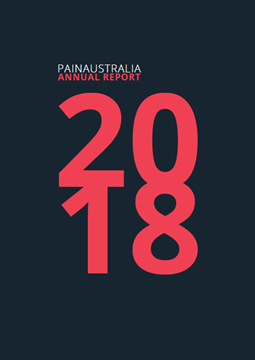 Painaustralia’s Annual General Meeting was held at Old Parliament House, Canberra on 28th of May 2019. The guest presenter at our AGM was Painaustralia Champion, Veteran and Invictus Games gold medallist, Peter Rudland.

Painaustralia’s 2018 Annual Report, launched at the AGM, canvasses our work over a year marked with several milestone’s for both the organisation as well as the broader sector.

2018 has seen Painaustralia expand our organisational Ambassadors. We were enormously pleased to welcome Air Chief Marshal Sir Angus Houston AK, FC (Ret’d) to the role of National Patron of Painaustralia, as well as welcome on board veteran and Invictus Games competitor and gold medallist Peter Rudland and ABC Medical Reporter Sophie Scott, joining Liesel Tesch MP as our Pain Champions.

The Annual report documents major achievements of 2018, such as the successful completion of the Real Relief campaign, the Government commitment to funding of The National Strategic Action Plan for Pain Management and the development of the Cost of Pain Report produced by Deloitte Access Economics.

Painaustralia’s Annual Report for 2018 can be accessed here. 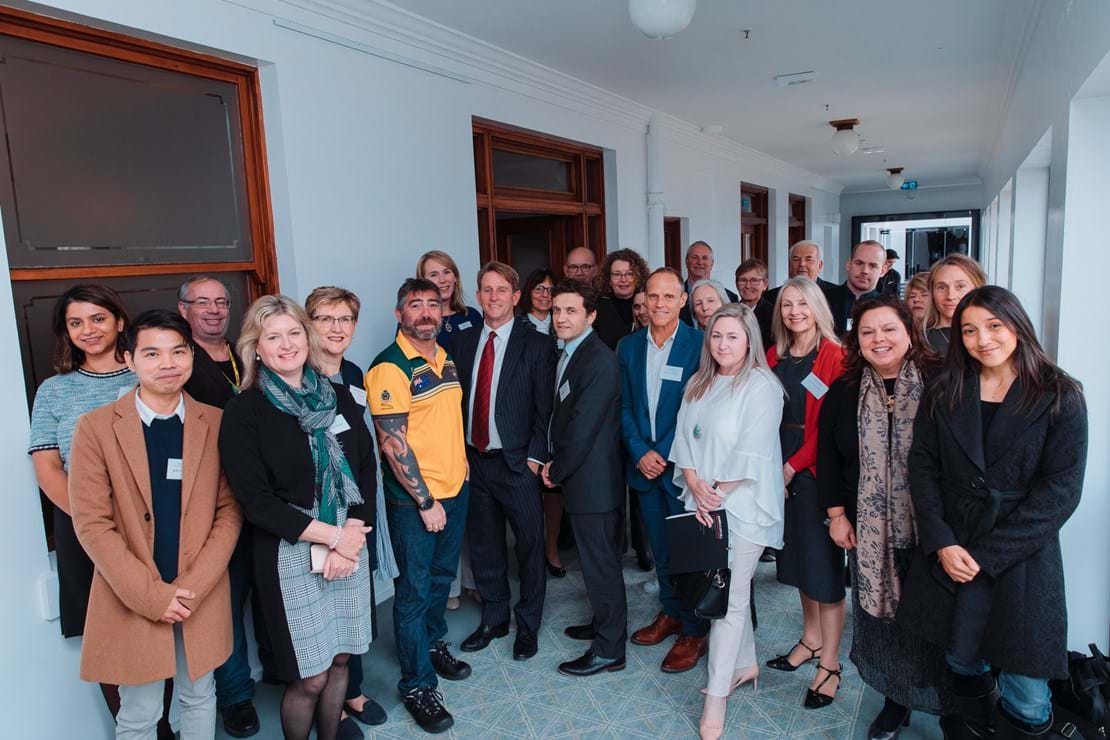 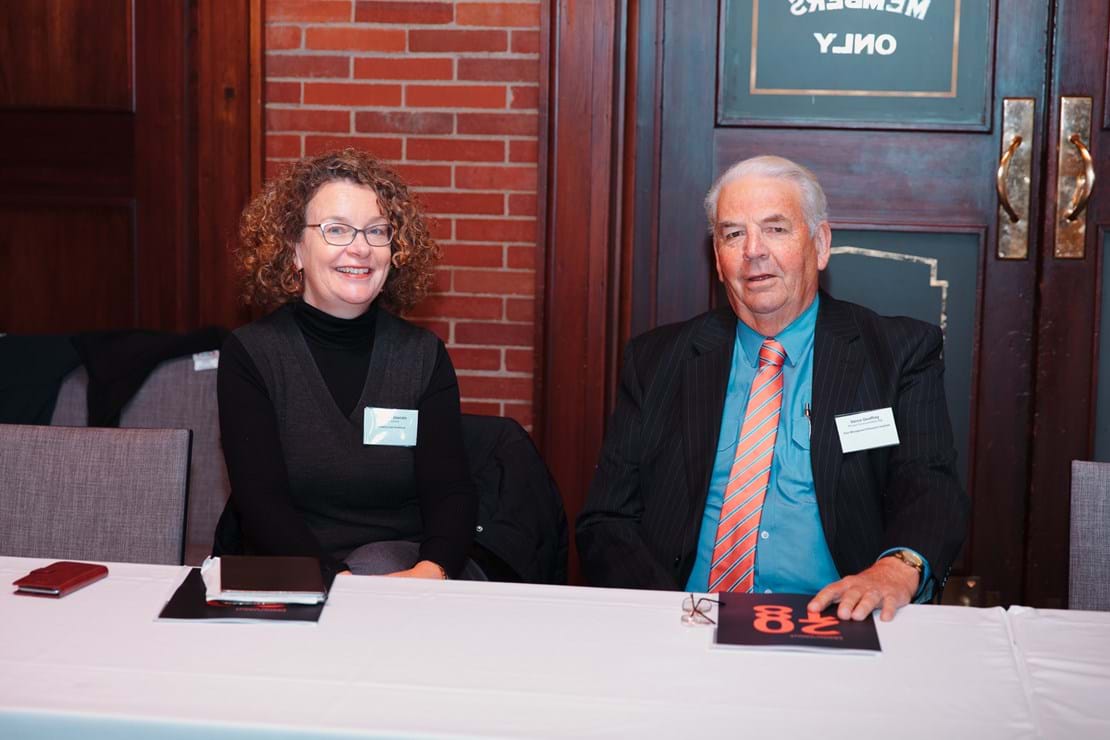 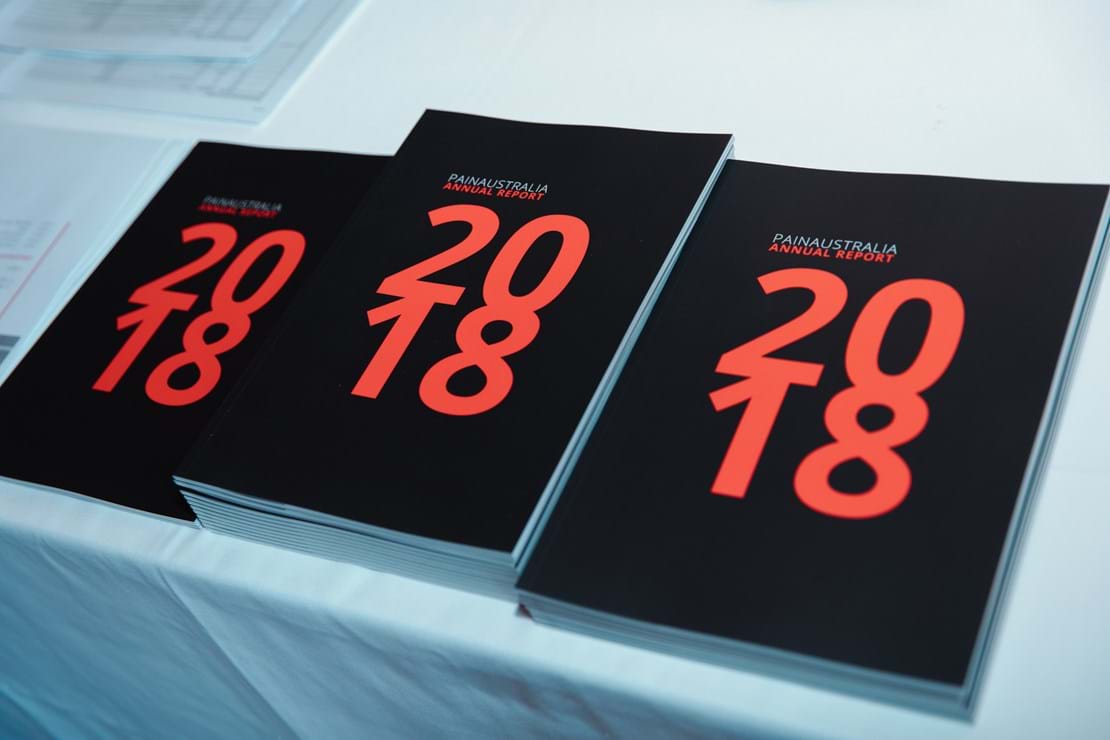 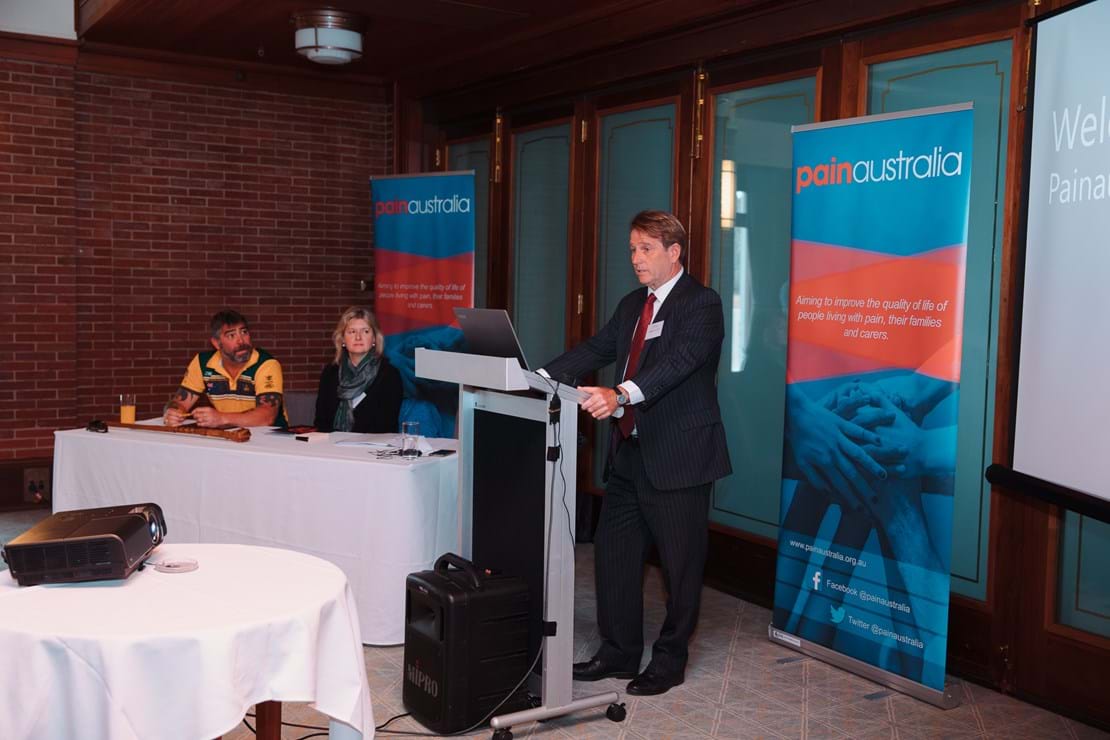 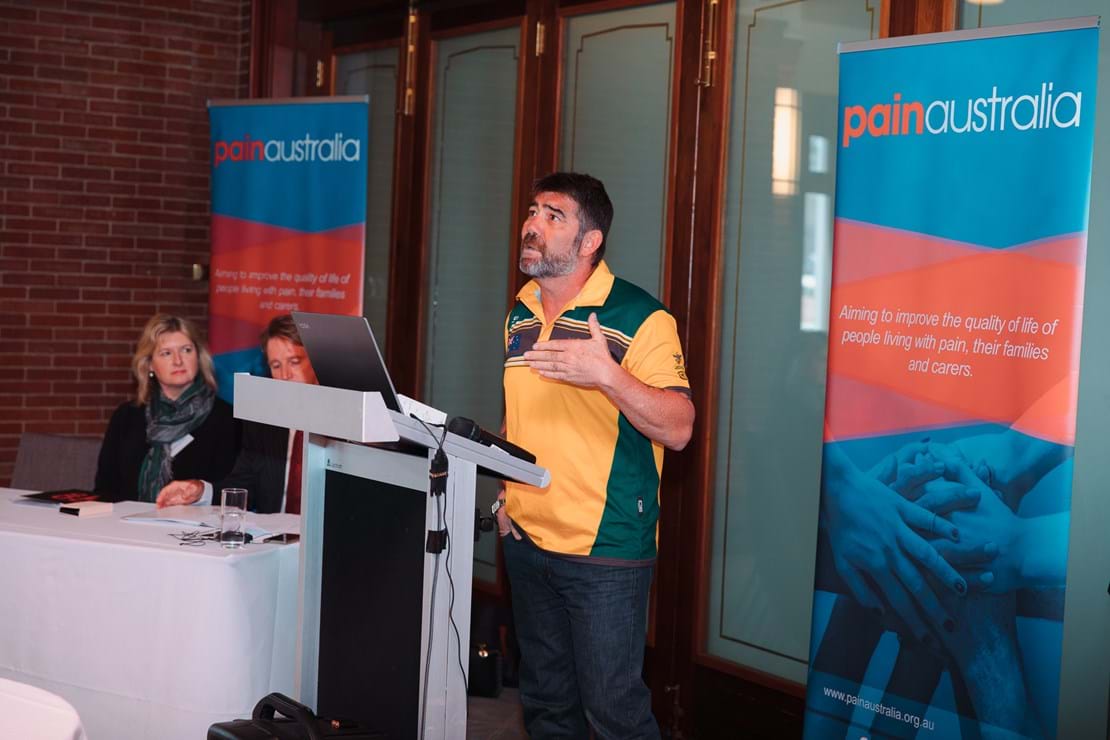 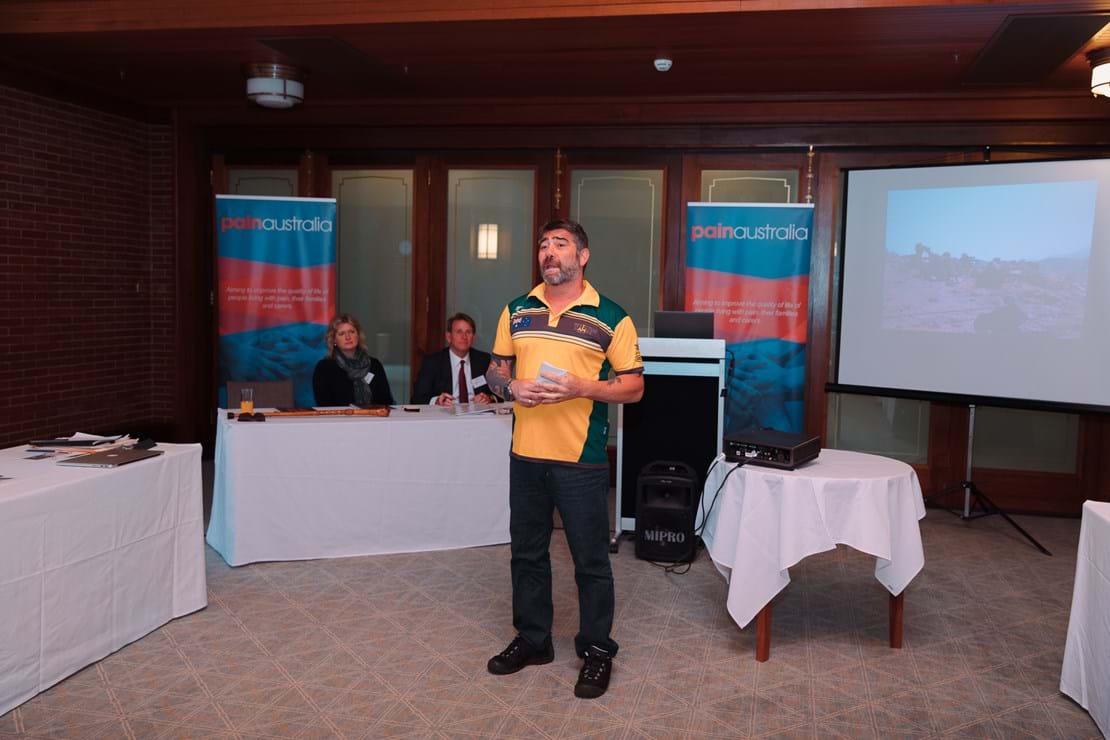 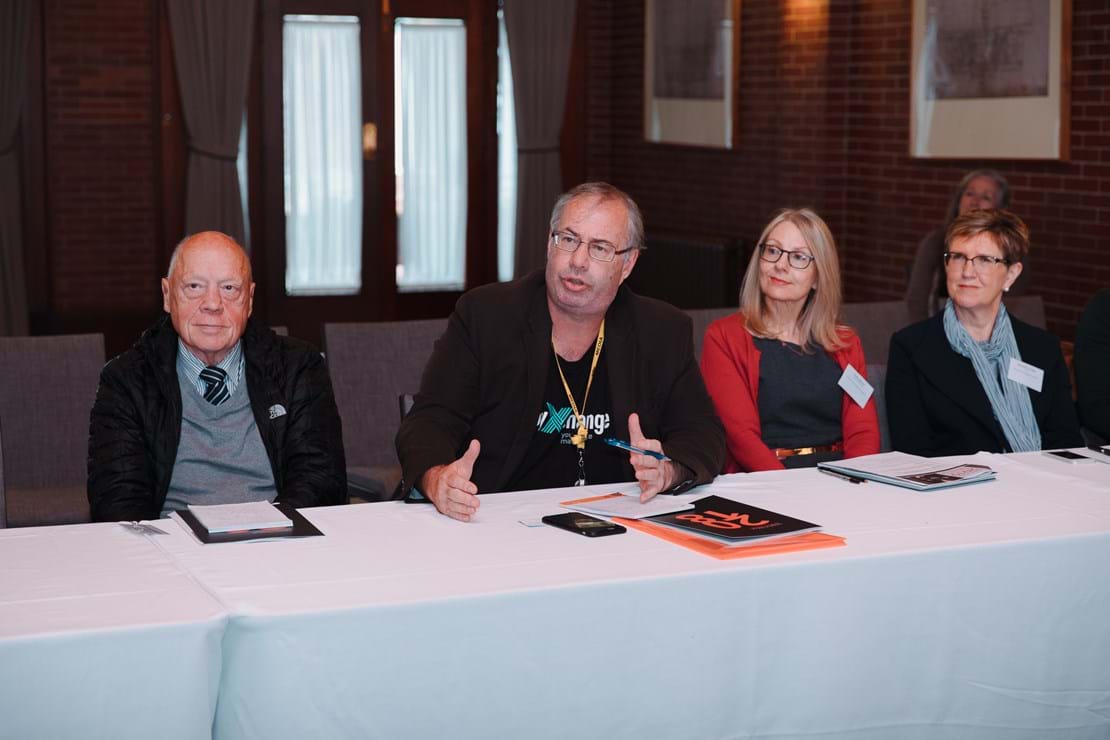 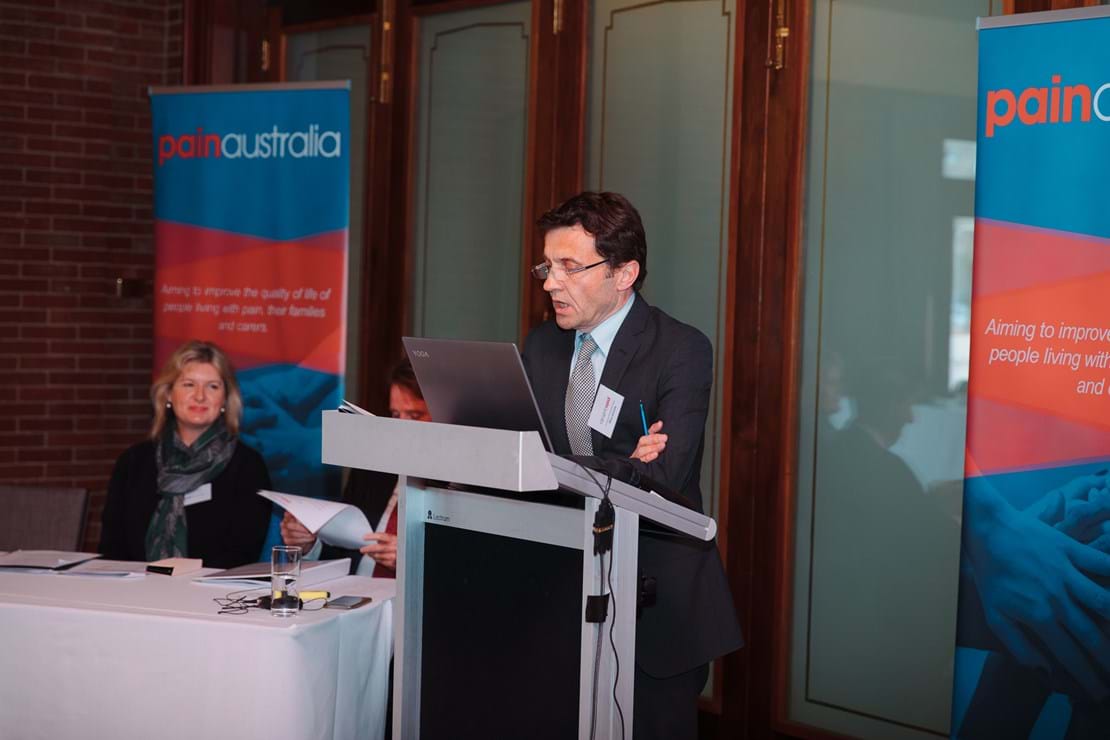 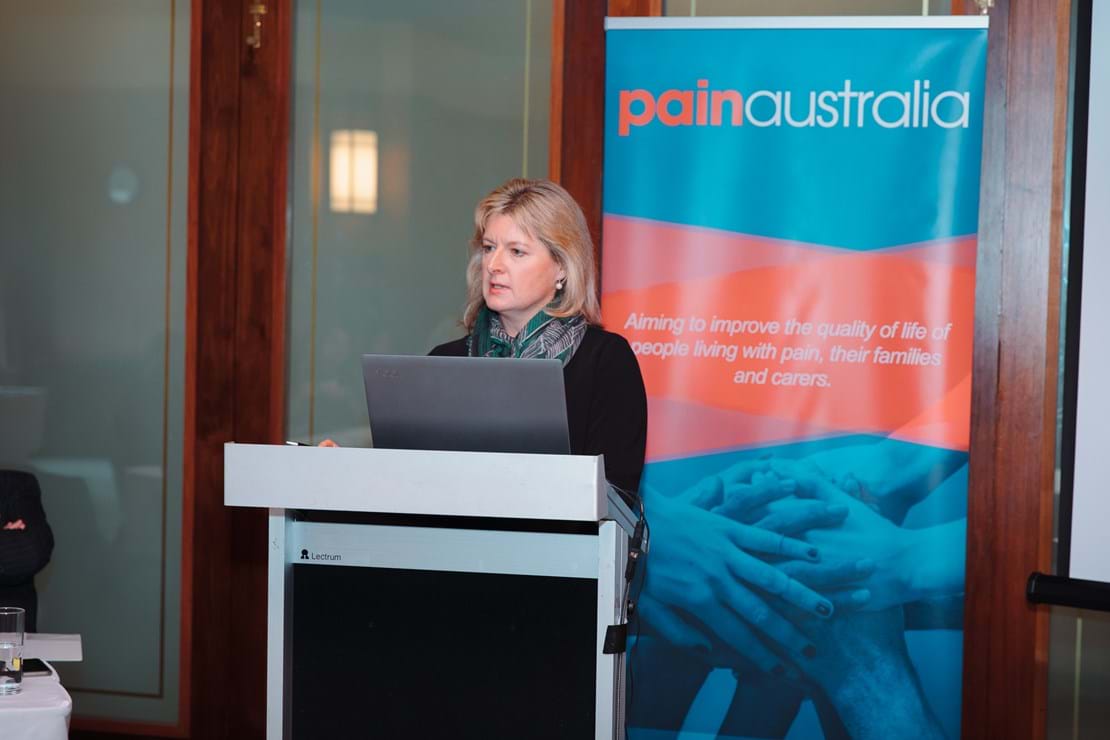 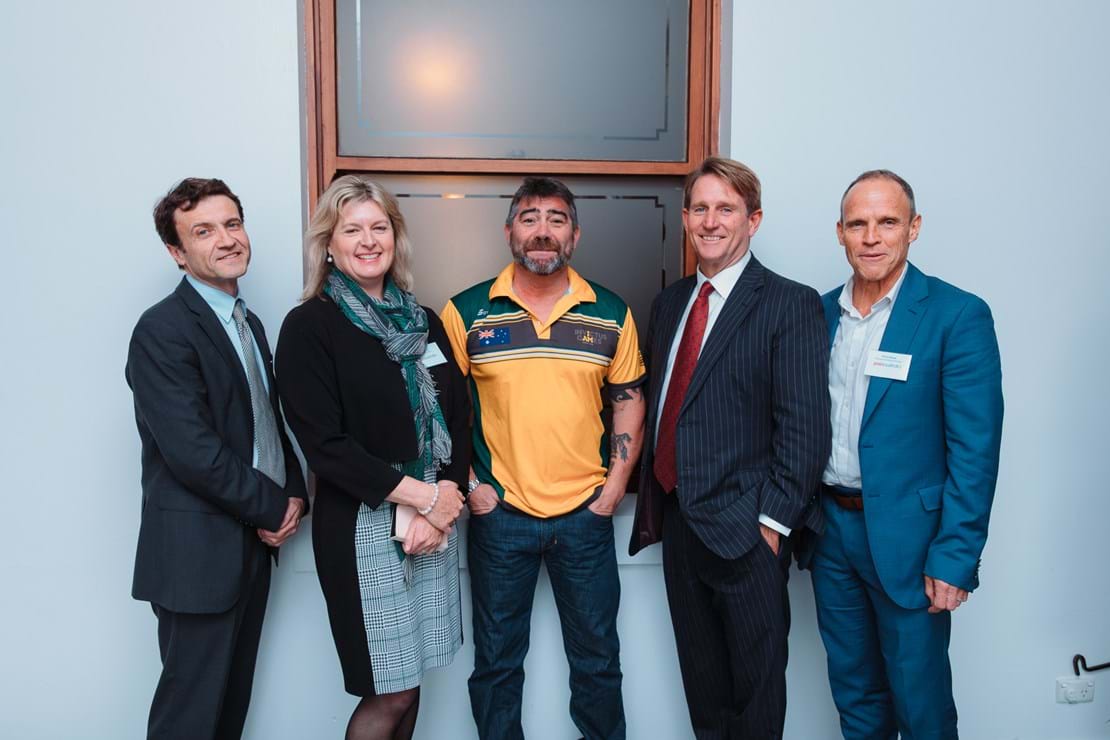 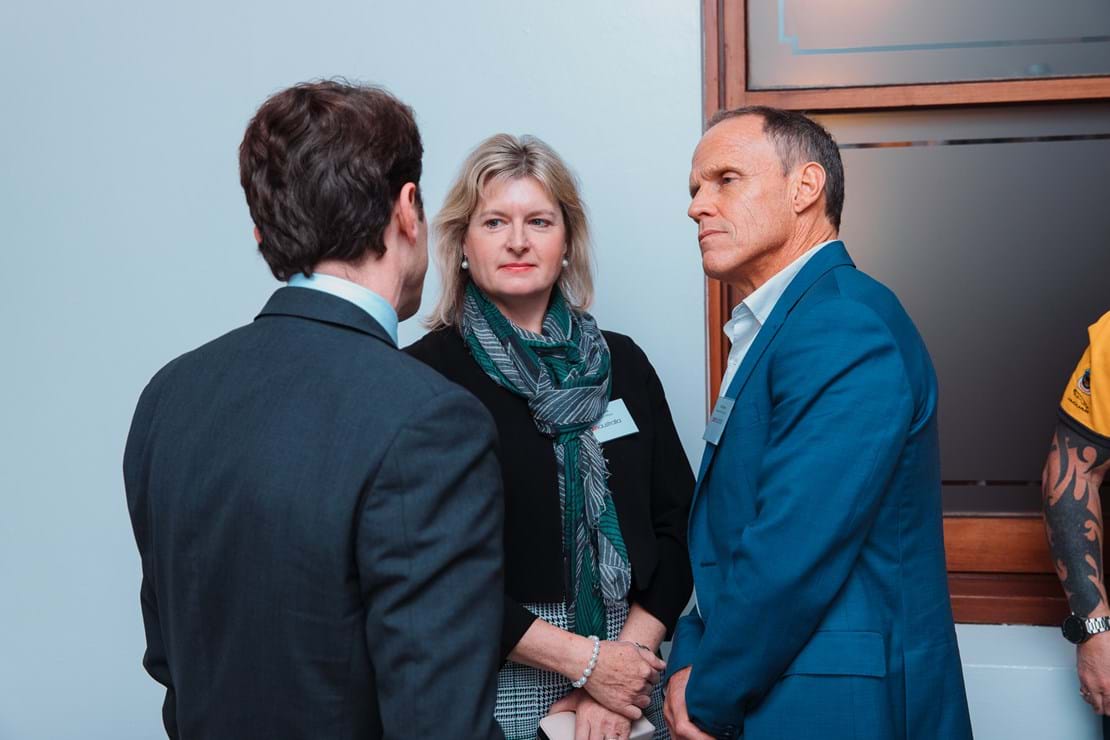 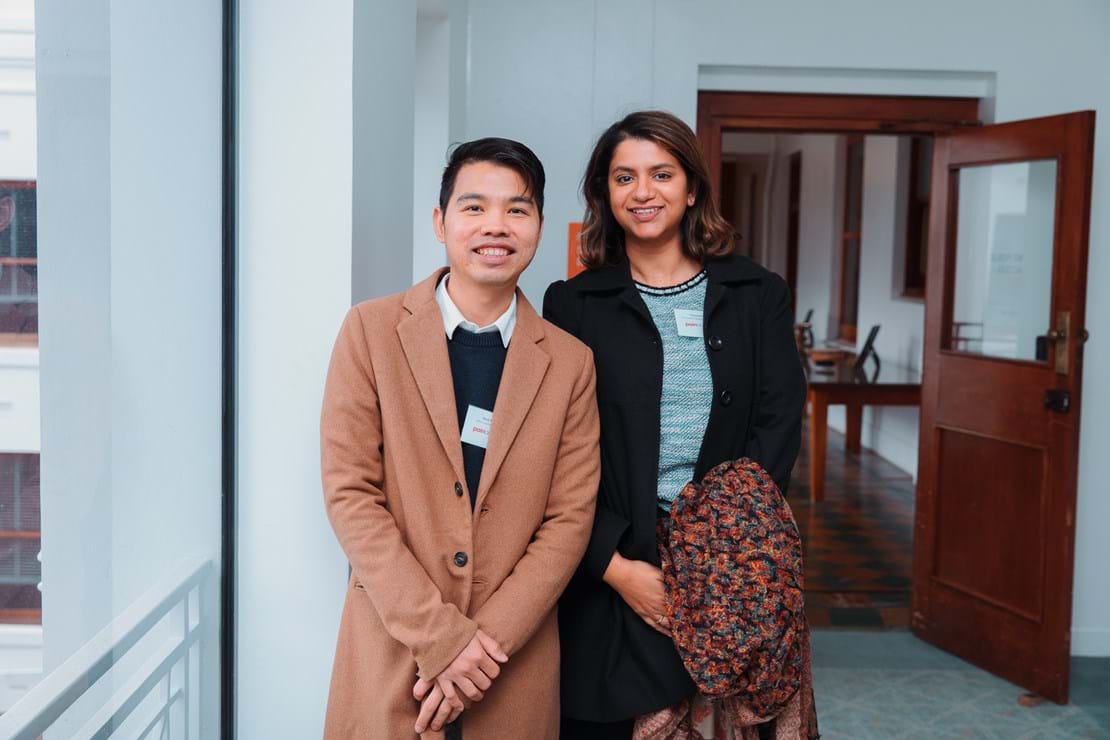