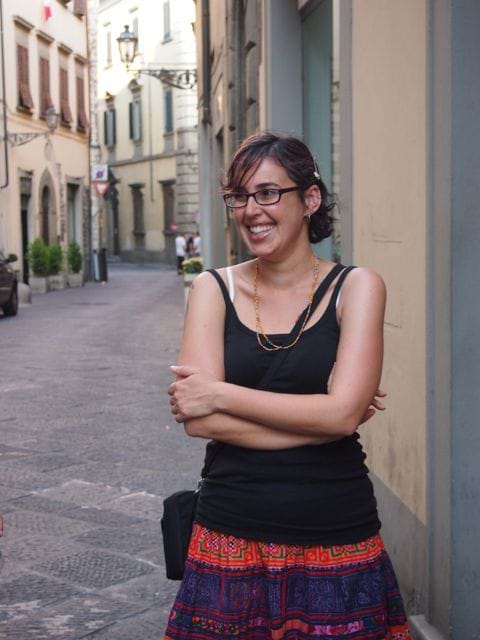 I’ve suffered bad period pain since I was 15, but it wasn’t until my late 20s when I was diagnosed with endometriosis.

I used to self-medicate with over-the-counter medication, above the recommended dosage, because the pain was unbearable. Often the pain was so bad that I was sweating and doubled over, unable to function, and I would have to go home from school as a result.

The pain would last a week, during my period and for a few days prior, and into my 20s I also experienced pain mid-cycle. Before diagnosis, I was frustrated at the lack of understanding shown by doctors, teachers, and employers – since I didn’t know what to tell them other than that I was suffering from period pain, many people didn’t understand how serious that was.

In 2007 I had an operation to remove cysts and endometrial tissue. It took me six months to recover from the operation, because mine was at Stage 3 – a very extensive case of endometriosis.

I was on prescription painkillers for a couple of months post surgery, but after the recovery period, the pain eased to just a few days during my period, which I was able to manage with a combination of Panadol and Nurofen.

About a year and a half ago my pain began to get worse again, and ultrasounds showed that the cysts are reforming.

My gynaecologist and I decided more surgery at this point is not the best solution – it would further damage the possibilities of having children – and instead he suggested acupuncture.

I now have acupuncture once a month, and also do yoga twice a week, and have found these very beneficial for managing pain.

I also take the Pill, which helps with my symptoms, and I have a strict diet. I don’t eat gluten and minimise dairy, and have been vegetarian for six years. I found that certain foods inflame my gut, and this interacts with the inflammation in other areas, so keeping a strict diet helps reduce the tension around my abdominal area. My acupuncturist helps me with my diet, using the principles of Chinese Medicine.

I feel very fortunate that my pain doesn’t limit me. I can live life like anyone else, but I do need to be careful not to get exhausted, because that makes my pain worse. I just try to be aware of my body, and rest when I need to – it’s been a process of learning what works best for me, but I’m happy now that I’ve found the solutions that work.