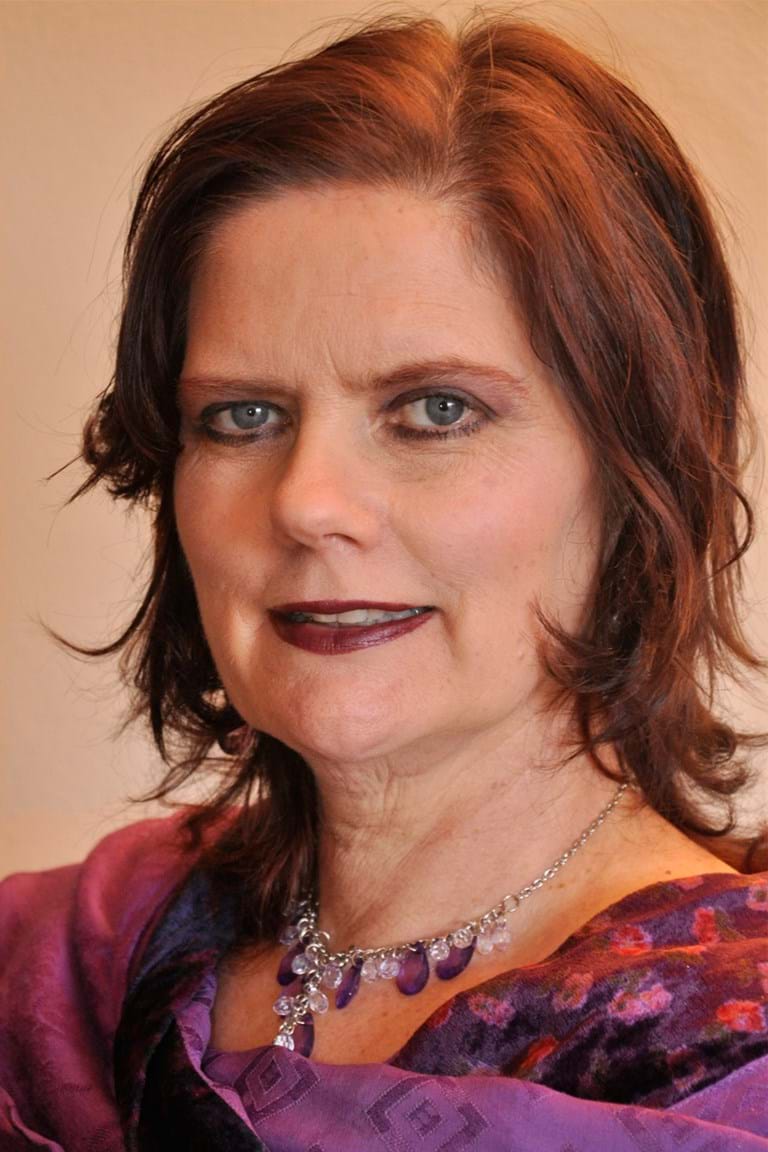 Before the onset of my pain, I was a healing therapist, taught meditation and was a musician. Music and sound were part of my life.

But six years ago I developed a hypersensitivity to noise, whereby sound frequencies cause extreme nerve pain, as well as other symptoms.

The worst sounds are beeping, alarms, deep thumping music, and machinery – even if they’re in the distance.

The pain began in my left ear, a response to a broken air conditioning unit at work, and has now progressed throughout my body, especially following a reaction to medication.

I constantly have an excruciating feeling of broken bones, in every bone, severe muscle pain, and stinging in my hands, which makes even holding a cup difficult.

Certain sounds trigger stroke-like symptoms: throbbing headaches, pressure in my chest, and loss of arm function. I can also experience anaphylactic-type reactions, and my breathing is affected. Occasionally I wake up choking at night.

My whole body stings, and some days it’s too painful to brush my teeth or hair. I also experience sudden drops in energy levels.

With such an unusual set of symptoms, it took a long time to find medical support. As all my scans were normal, doctors wouldn’t believe my pain was real.

I had to abandon my business, but without a clear diagnostic label, I couldn’t pursue compensation or government benefits.

Worse than dealing with the loss of income was losing my identity and the embarrassment at comments such as: why can’t I, as a healer, help myself?

Eventually I consulted a sports physician, someone who had helped me 20 years earlier and who knew my character. He explained that my nervous system has become constantly hyper-alert.

I now take various medications to modify pain signals to my brain, and with these new insights into my condition, I am trying to help myself: by retraining my brain to distinguish between sounds that are painful, and those that are simply annoying.