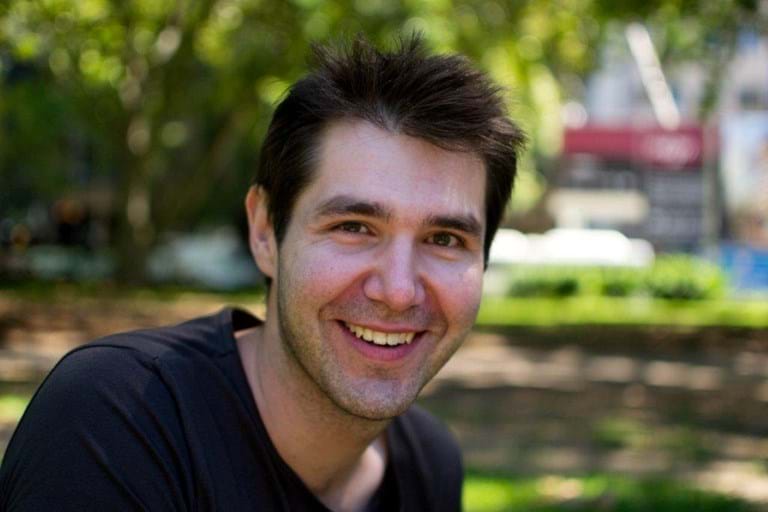 My family and friends often forget I’m in pain because I’m always smiling. It’s my natural inclination to be positive and it really helps. But sometimes it gets exhausting.

Things that most other people take for granted—touching or hugging someone, holding a phone, opening a door, feeling the wind, or pulling a sheet over me—only make the pain worse.

I have sharp stabbing pains throughout my body, “pins and needles” in my hands and feet, a burning sensation over the right side of my body, and pain down my legs, at the back of my neck and in the base of my spine.

I’ve tried numerous painkillers, but none really helped, and I don’t like the side effects.

I’ve also tried essential oils, herbal teas, acupuncture, hypnosis, meditation, relaxation, but the pain tends to cut through everything, so now I just try to distract myself, by living life.

I’ve had MS since I was 16, but back then I had no idea what was happening to me.

It started with blurry eyes, which lasted six weeks, and progressed to a sensation of pins and needles over my entire body.

Despite lots of tests, there was no explanation for my problems. As it was difficult to explain to people, I didn’t even tell my teachers.

When I started an apprenticeship as a chef, I ended up having problems with my balance and speech, which led to accusations of being drunk.

I then started an apprenticeship as a photojournalist, but my vision deteriorated and I had to give it up.

With my symptoms baffling doctors, I began questioning my own sanity, until finally in 2001, at the age of 22, I got the MS diagnosis.

I now work full-time as a spokesperson for MS, which I really enjoy. Despite the pain, and the ongoing appointments with doctors and specialists, I just get on with life.