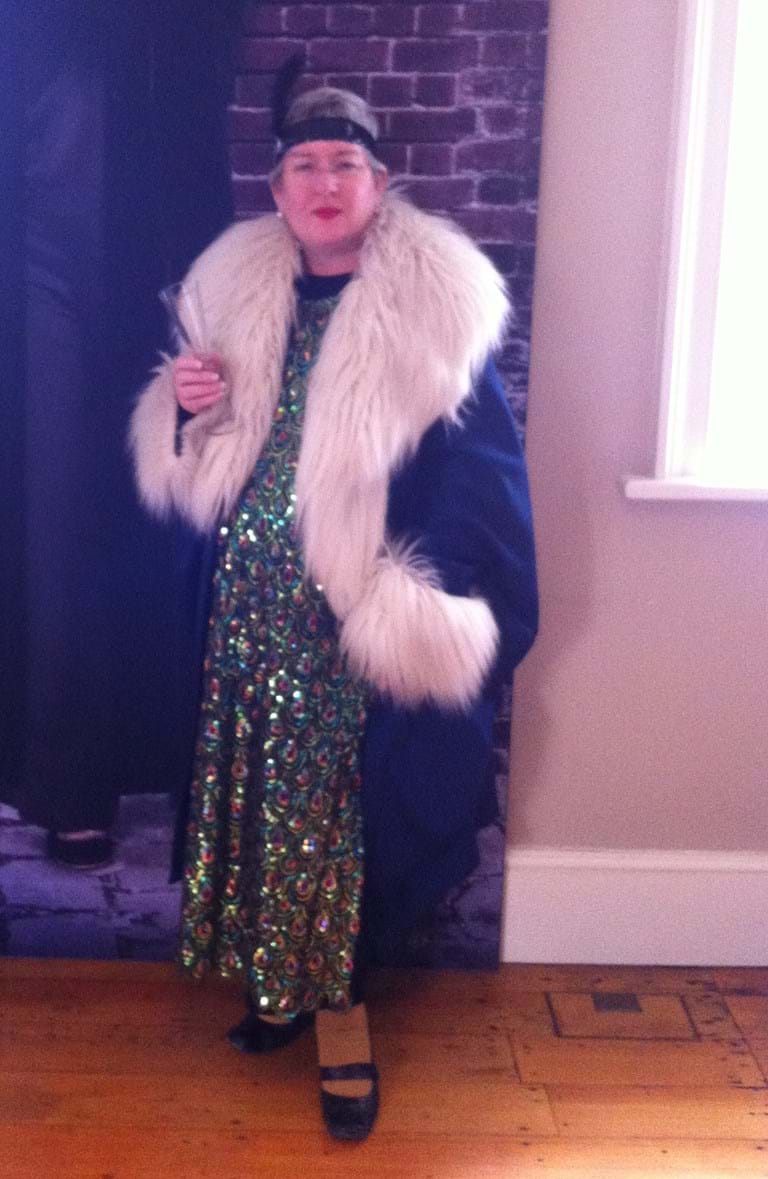 I was diagnosed with skin cancer. Although the cancer was removed, four surgeries later, I’ve ended up with permanent nerve damage and chronic nerve pain.

It was after the first operation that the pain never went away. I was told that there would be some nerve damage but I didn’t expect the pain.

It took six months for them to realise the pain was permanent, and another year after that to get into a pain clinic.

The affected site on my forehead feels numb and I have pain radiating to the middle of my head. It also gives me a feeling of nausea, and doesn’t help my migraines, which started several years before the surgery.

When I have a migraine combined with nerve pain, it’s so severe I have no alternative but to head to the hospital for morphine.

The pain has affected my life a lot. I’m not longer able to work or drive, and I’m reliant on my husband for a lot of help. He’s very supportive but it’s not easy on him.

It has also made me more susceptible to bouts of depression, something I’ve struggled with since my 20s. Pain does make you feel down when you can’t do things, or have to pull out of social engagements, and end up just sleeping.

I’ve participated in pain management education programs, both at the Royal Brisbane and Women’s Hospital and online, where I’ve learnt a lot about pain management and medications. I use alternative treatments, like acupuncture and massage, and strong painkillers for more severe pain.

I also have a good support network around me, and a good team of doctors and therapists.

However not all doctors are understanding. I had one doctor say to me the pain was all in my head. I told him he was right, I have nerve damage!