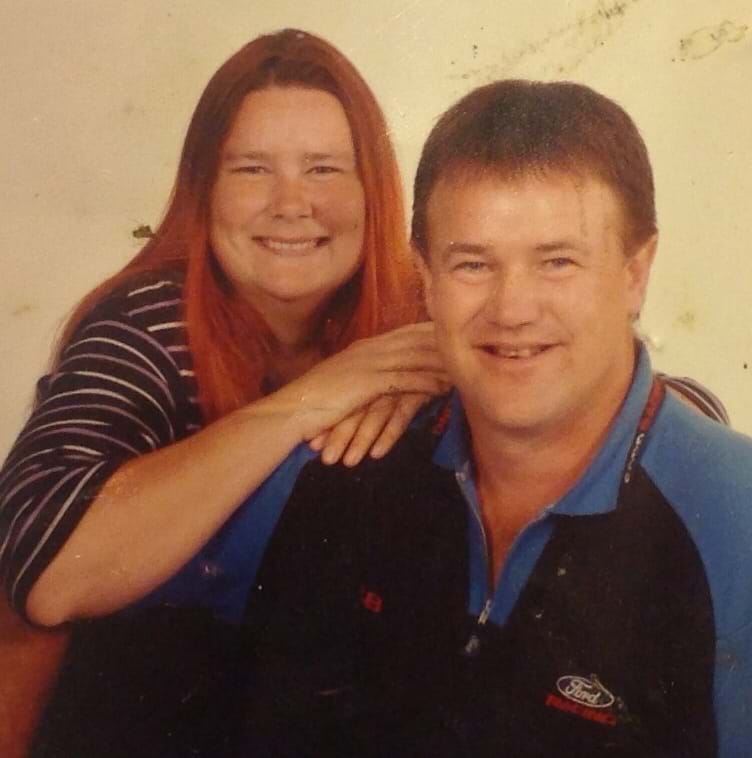 On 18 October 1999 I was about to sit on a bar stool when a co-worker pulled it away causing me to fall heavily. I was in so much pain I couldn’t move.

An x-ray showed I had damaged my coccyx but no break could be seen so they gave me two weeks off work.

Four weeks, a CT scan and MRI later, an Orthopaedic Surgeon found a bulging disc at L5-S1 was pressing on nerves. I was prescribed Valium to help me sleep. Six weeks later I was fired from my job.

I tried to get compensation through Work Cover QLD and heard the term ‘malingerer’. Fast-forward two years, 36 doctors and 20 tests, and I was awarded just $14,000. I felt unbelievably ripped off.

I became a stay-at-home dad and saw a psychologist for a year, talking about my pain, my anger, my life and what I had lost. I had many black days and was prescribed antidepressants. It was also hard on my wife Larraine.

Then a doctor I had seen years earlier, Dr Mattew Scott-Young, contacted me to offer a spot in a clinical trial for an Artificial Disc Replacement joint, and for the first time I had hope! It wasn’t cheap so we saved for it.

The operation went to plan and with determination, I came off all medication and went back to work, building up a business in town. The pain had gone!

Amazingly 11 years to the day of my first injury, 18 October 2010, I had another accident. There was a problem with the skip bin. I went to the rear of the truck and then the three-ton load gave way. It knocked me 15 feet away.

Today I’m on the Total and Permanent Disability Pension. I use Norspan, Panadol and Lyrica. Sometimes I return to that bad dark place, battling severe depression.

It’s not easy to live with chronic pain.