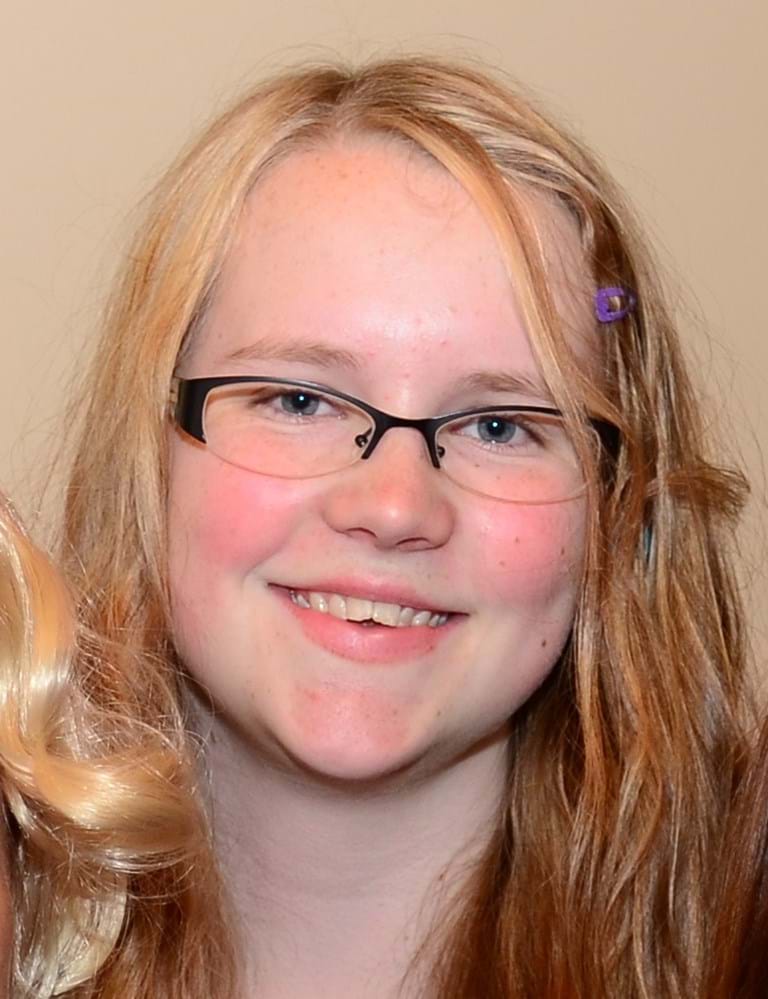 One day in Year 8 I was playing when I hurt my hip and couldn’t get up. I was taken to hospital by ambulance, but doctors couldn’t find anything wrong.

Over the next six months, the muscle in my right hip would often slip, causing debilitating pain and immobilising my leg.

This would leave me sobbing on the ground, with people panicking or telling me to ‘stop faking’. Even teachers found it difficult to believe me.

I was forced to sit out of PE, had to give up the piano, and felt lonely. I went from bubbly to quiet and withdrawn.

Every few hours I took a combination of paracetamol and Nurofen, and I did this over several years.

I received various false diagnoses from different specialists, and at times disbelief and rudeness. It took three years to diagnose hypermobility as the cause.

Having developed a lot of mistrust towards doctors, my mum and I decided to design a rehabilitation program based on physical therapies and the latest research. I undertook this over the first six months of 2008, while continuing my studies from home.

I returned to school for the second half of 2008, but only part-time while completing a full-time load. By the end of 2010, I was unable to walk without crutches and could only attend two or three days per week, so I dropped out of school to focus on my health.

2011 was my year of change. In June I was admitted to the ADAPT program at the Royal North Shore Hospital in Sydney.

The program helped me understand chronic pain and how to cope with it. I learned that exercise is good for me, and I learned to have hope.

Within a week, I was off painkillers and within two weeks I was able to walk without crutches. By the end of the third week I was happier than I’d been in years.

I still have chronic pain, but today I accept it and I know how to manage it.

I’m even studying advanced medical science at university—something I never thought I could do!