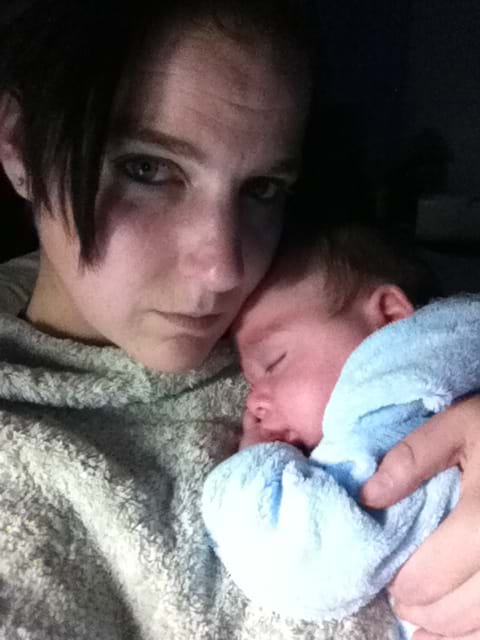 I was just 18 and working towards making the Olympic swim team when I got the diagnosis of zero negative inflammatory arthritis.

Initially, the arthritis was in my right wrist and flared up every two to three months. Now, ten years later, it has progressed throughout my body and I’m in constant pain.

I take numerous painkillers, I’m in and out of doctors’ rooms, it takes me hours to put a load of washing on the line, and I need help cooking the evening meal.

When the pain is really severe, I even need help showering and toileting.

The pain feels like a constant throbbing headache that won’t go away, except the “headache” pounds throughout my body, and some joints feel like they’re burning.

Shortly after the disease began, I left swimming and got a full-time job, but that only lasted a few years.

Being at home while everyone else my age was at work was demoralising, but my body couldn’t cope with long hours in an office.

Finding the right doctor and attending a pain management clinic made all the difference to me.

I learned to pace myself, and accept my disease. I was more willing to try pain management techniques and find the right mix of medications, to help me live life.

As a result, I went back to work two days per week, which helped restore my self-esteem.

With my disease deteriorating quickly, my doctor advised my partner and I to consider having a child sooner rather than later. It took us more than a year to decide to have a baby. I needed a lot of support, and had to find the right professional help.

I ended up being in hospital for six weeks before Harvey was delivered by caesarean, and I’m still recovering more than a year later, but he has given me a new lease on life.

When I feel so unwell I can’t get out of bed, I get up anyway for Harvey.